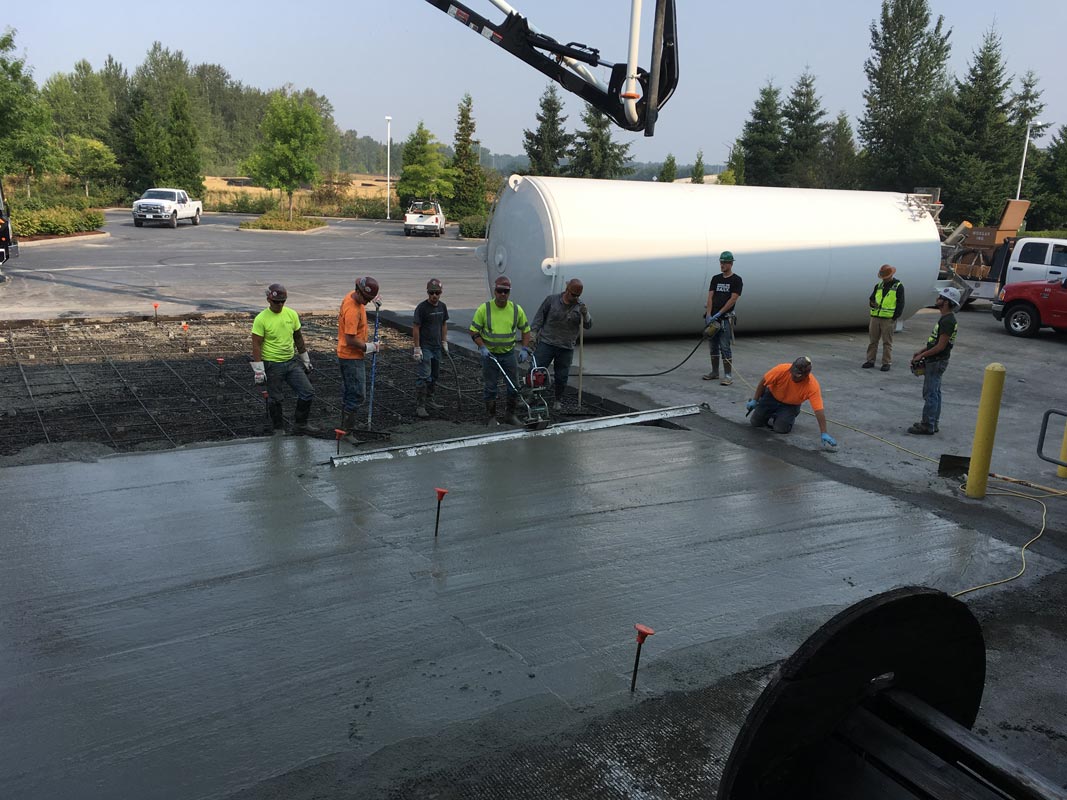 The restoration of a large warehouse space takes a significant amount of work. When GCL growers looked to consolidate assets and move out of an existing facility last year, it turned to Omega Morgan’s Portland office for help in that endeavor.

Over an eight month period last year, our Portland Millwright team worked closely with the client to demolish all equipment within the warehouse and work towards a return to its original state. That required a systematic approach, planning through every step of the process ahead of time to maximize productivity and efficiency.

The goal of a clean facility was naturally complicated by the fact that demolition is impossible to keep clean. Further complications included the fact that many of the mechanical and electrical circuits had to be separated from the equipment to return the space to its original condition. Yet we accomplished both, even recycling all possible items to be as thorough as possible given the conditions.

A final part of the job included laying concrete outside to repair the parking lot, which had been damaged after the removal of some existing mechanical equipment and equipment pedestals. Our commitment to getting the job done right extended to making sure that every part of the space was ready for the final handover.

When our team completed the project, the client to handed the facility back to the Port of Portland. Our job was so complete that there was no sign the facility was ever in the hands of GCL Growers or Omega Morgan. Another successful project means another piece of evidence that the diversity of experience our team possesses only continues to grow.