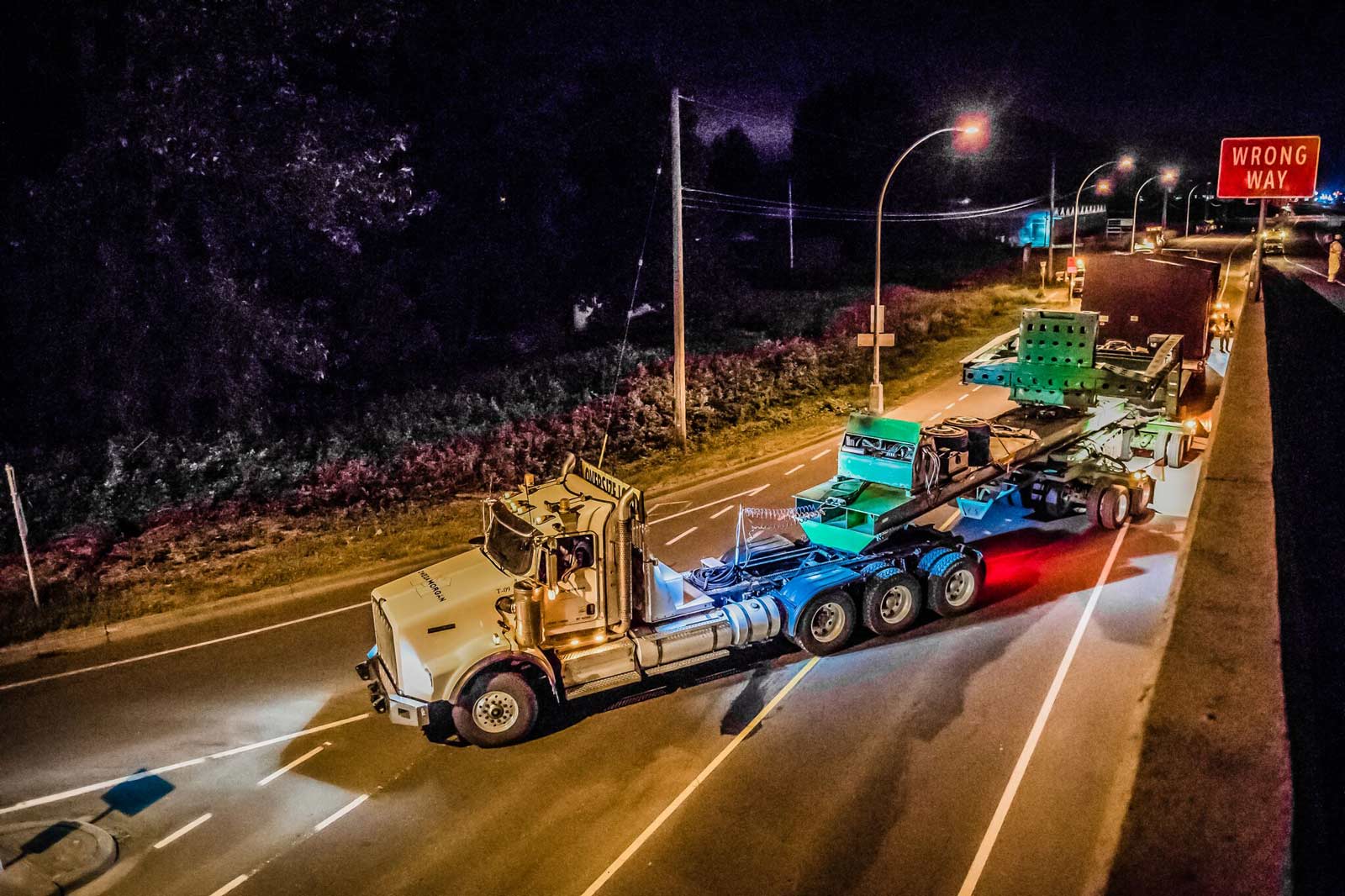 Months of preparation? It’s necessary when planning a complex project like Omega Morgan’s Calgary, Alberta logistics office did in a recent equipment haul. It also makes sure that, as was the case in this example, the project is done right.

Three compressor pieces needed to be hauled from Fraser Surrey Docks in British Columbia to Merrit, 93 Mile, and Chilliwack. Each package weighed just under 200,000 pounds. Fortunately, we love a challenge like this one.

Omega Morgan has made a history of making sure that our clients get what they need, regardless of potential problems along the way. In this case, the problem was Highway 5, perhaps the most difficult road in British Columbia. Its summit is known for treacherous weather regardless of the season, and our package would be the heaviest load ever allowed over it.

That’s where the planning came into play. Omega Morgan’s logistics and transportation team worked with local officials months ahead of the haul to plan the route, which led us to review the routing and analyze its bridges. Safety became just as important as speed.

Our trek up the mountain began making headlines to the point that a TV crew of the Canadian reality show Highway Thru Hell began filming our cargo to feature it on an upcoming episode. Thanks to the thorough planning, we were able to deliver the packages exactly as desired.

In addition, Omega Morgan once again delivered by beyond its core tasks. In this case, our logistics team’s planning and execution of the haul was only the beginning. At all three destinations, we offloaded and slid the packages into place for the customer exactly as required.

We delivered the packages as required. Our thorough logistical planning saved project costs. The cooperation built credibility in British Columbia. At that point, the added publicity through Canadian TV is only a bonus. 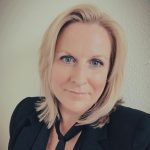 Cara Craig is the Director of Sales at Omega Morgan, with 25 years of industry experience in business development, transportation and global supply chain management. She is also a heavy haul committee member for the British Columbia Trucking Association. Cara's position and experience drive excellence for Omega Morgan's customers and serve the ongoing success of customer projects.