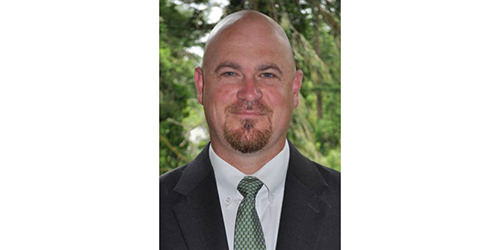 PORTLAND, Ore.—June 18, 2013 — Jeff Carpenter has been named vice president of operations for Omega Morgan, one of the Northwest’s leading providers of complex lifting, rigging and moving solutions.

“Adding Jeff to Omega Morgan’s senior leadership team is part of our strategy to support the company’s growth and to ensure the best possible services for our customers,” said John McCalla, president and CEO.

Carpenter previously was vice president of global operations for Brooks Automation, Chelmsford, Mass., and Portland, Ore. He has a BSBA in management from the University of Massachusetts and served in the submarine service of the U.S. Navy.